Fin Donnelly used to be a big supporter of salmon hatcheries. The B.C. MLA and Parliamentary Secretary for Fisheries and Aquaculture saw them as a way to reverse steady declines in the province’s salmon stocks because of things like habitat destruction, overfishing, and increasing water temperatures due to global warming.

He wasn’t the only one: many scientists, government officials, and many other experts in the province agreed.

But Donnelly has now changed his mind after seeing science showing that commercial salmon catches last year were at multi-decade lows, despite millions of dollars being spent on hatchery production. 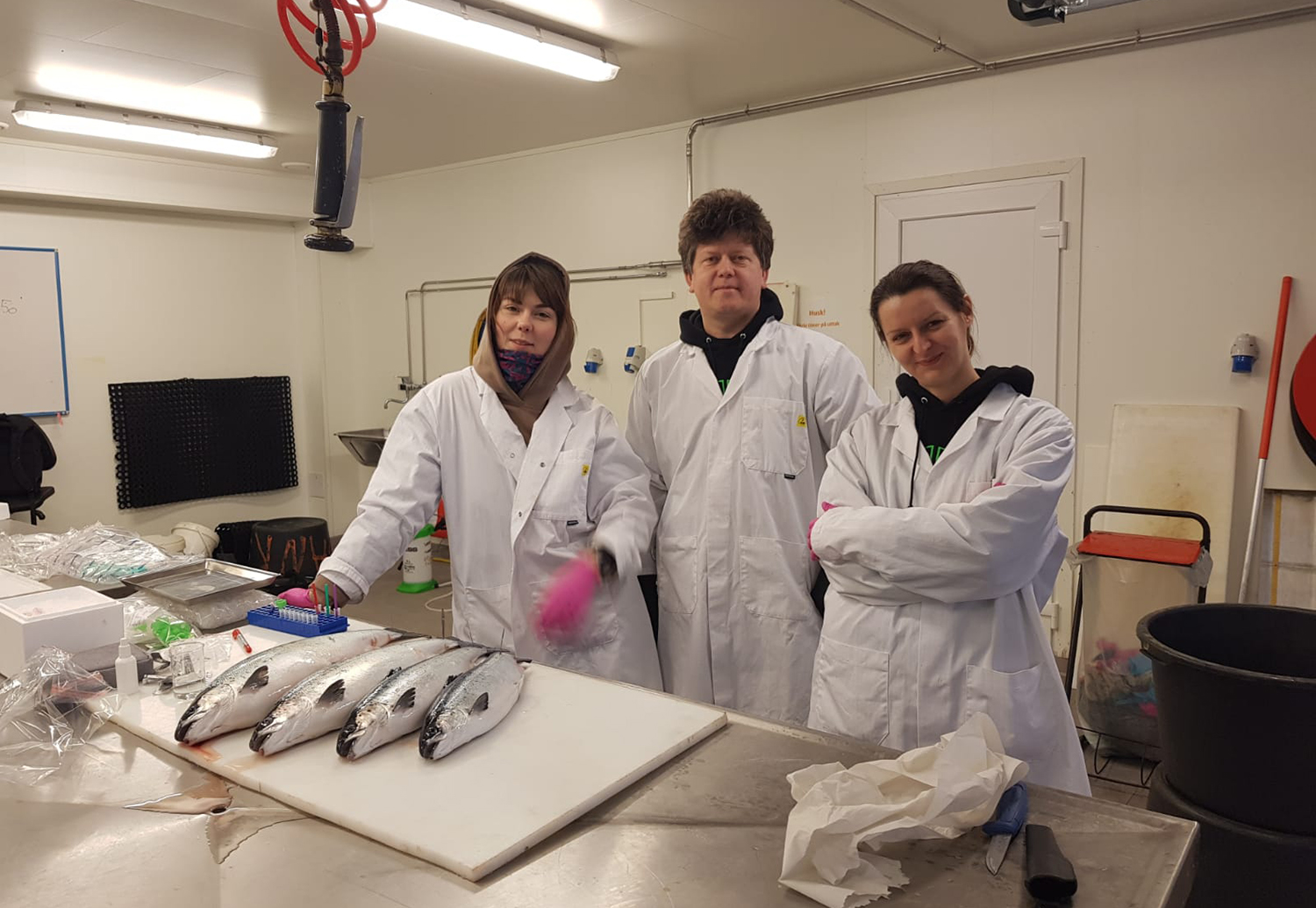 That’s according to a report in the award-winning media outlet The Narwhal, which reports that “Donnelly is among a growing number of scientists, fishermen and politicians who have changed their minds about hatcheries. After 150 years of experimenting with hatcheries, it’s becoming clear that just pumping more baby fish into the ocean may actually be making the problem worse.”

Food sources for B.C. salmon are in decline. That’s partly due to climate change–the heatwave this summer for instance killed an estimated 1 billion sea creatures near the Vancouver coastline.

But the other problem is that Alaska and other areas are releasing millions of artificially produced salmon from hatcheries. Hatcheries are not as good at producing fish to survive in the wild, says Reg Reisenbichler, a biologist for the U.S. Geological Survey quoted in ABC News. And although these hatchery-raised fish may not be well adapted to the wild, they still devour massive quantities of ocean food supplies, and based on sheer numbers, compete with our natural wild salmon for food.

According to Jim Irvine, a research scientist with Fisheries and Oceans Canada (DFO), as a result of the increased competition from hatchery-raised salmon, the existing populations of B.C. salmon are dying of starvation, returning to spawn skinnier and are less successful at spawning.

As a result of the increased competition from hatchery-raised salmon, the existing populations of B.C. salmon are dying of starvation, returning to spawn skinnier and are less successful at spawning.

It’s clear that solutions to B.C.’s salmon crisis will also require cooperation from the U.S. That’s why Skeena MP Taylor Bachrach was recently in Washington, DC, speaking with Alaska members of Congress.

“We need to be working together more closely,” he said at the time.

But solving the crisis also means taking a deeper and more critical look at other factors in salmon’s decline, such as logging practices that have decimated crucial river habitats in B.C., according to recent research from Simon Fraser University.

The linkage between industrial logging practices and serious long-term harm to salmon survival has also been documented the Carnation Creek study on Vancouver Island. After reporting that initial impacts were minimal or even positive, that study found that over the long-term, clearcut logging in a salmon watershed was associated with a catastrophic decline in salmon fry survival from 50% to 15%.

The stakes couldn’t be higher.

“Alarm bells are ringing, big time,” Donnelly tells the Narwhal. “We don’t want to see salmon go the way of the Atlantic cod.” 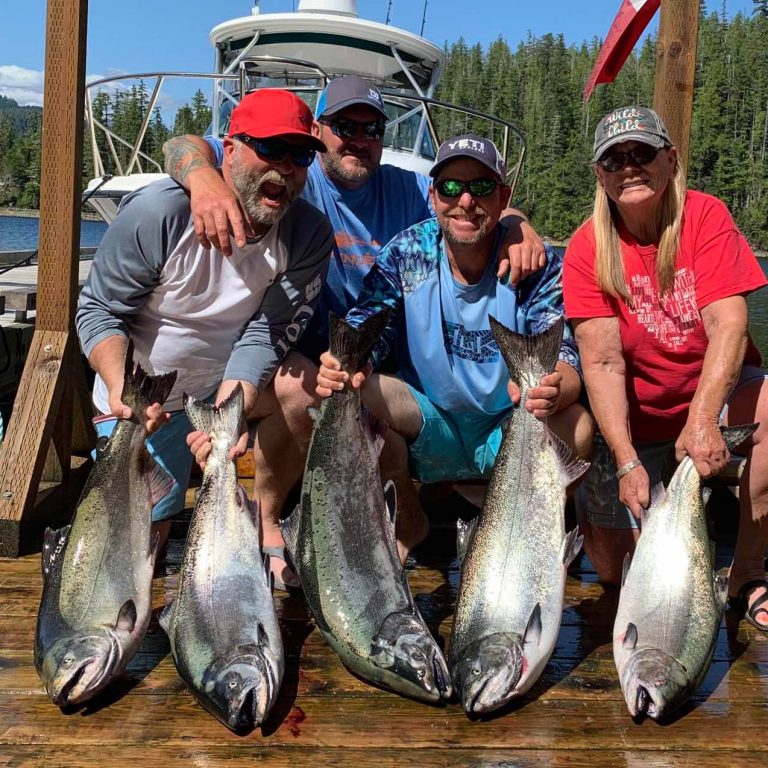 What do you think?

Browse and manage your votes from your Member Profile Page

Don’t miss out on new posts

People in the Skeena are reading and watching SkeenaStrong.com to know what's happening in our region.

Chip in as little as $2 to help us keep our coverage going.

Skeena Strong is a regional media initiative dedicated to promoting the people, the land, and the economy of the Skeena region.

Our mission is to ensure that local information, local knowledge, local events, local talent, and local enterprises are heard, known, and understood by the people who live here, and beyond.

We seek to support the people who make the Skeena Strong.

Back to Top
Close

Your password reset link appears to be invalid or expired.

To use social login you have to agree with the storage and handling of your data by this website. %privacy_policy%

Don't miss out on new posts!